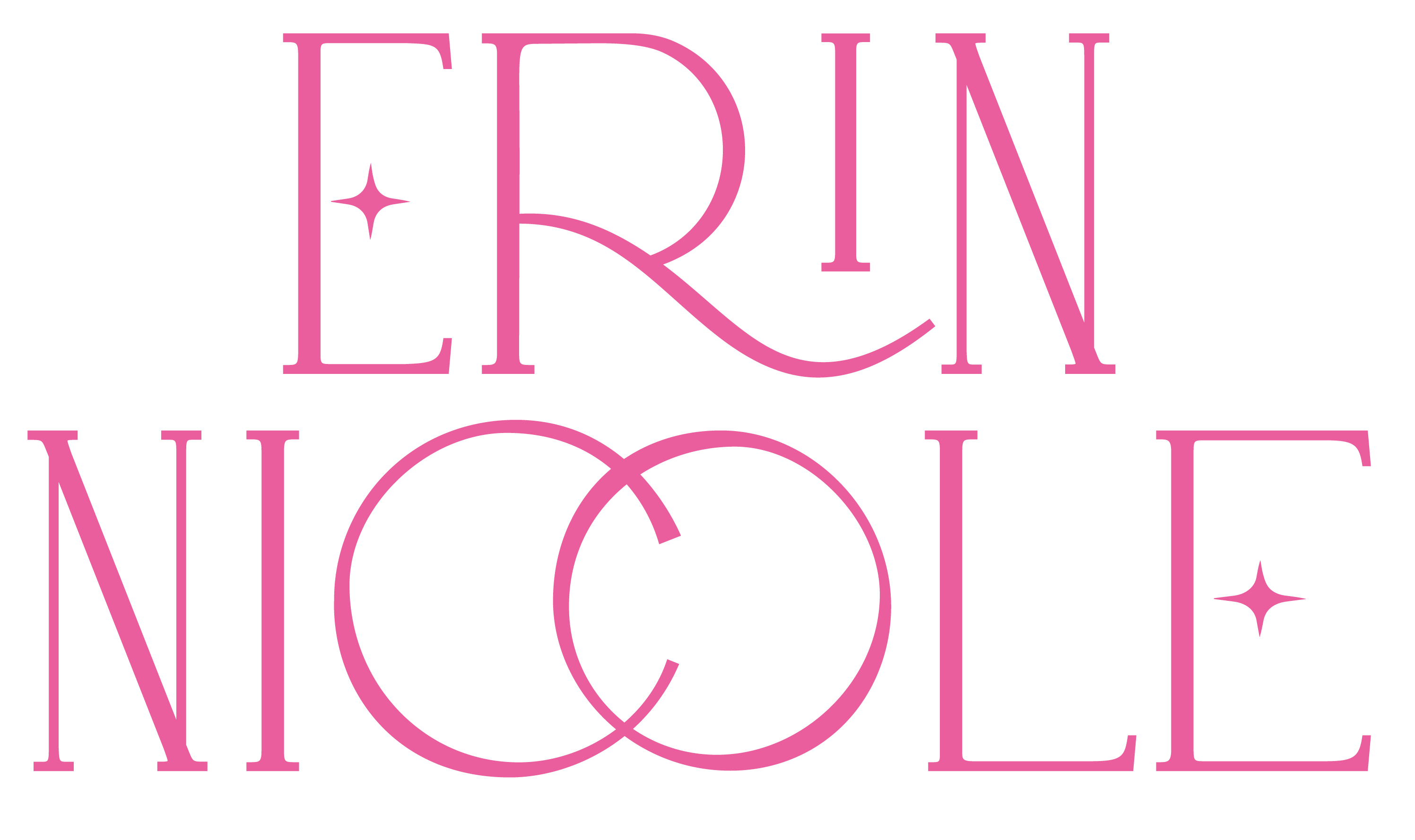 Tonight is the premiere of The Assassination of Gianni Versace: American Crime Story on FX at 10pm EST. The first season captured the gritty and gruesome details surrounding the O.J. Simpson murder trial and was one of the most critically acclaimed programs of 2016. Season two, set in one of the most iconic and infamous locations on South Beach, the “Versace Mansion,” promises to be just as compelling. The cast includes Penelope Cruz, Ricky Martin and Edgar Ramirez as Gianni Versace. While the details surrounding the designers murder have been both documented and disputed by family members and journalists, the producers claim they followed the book by Maureen Orth titled Vulgar Favors: The Assassination of Gianni Versace. During Art Basel, I had the opportunity to not only visit this landmark but stay over night.

The mansion is now a luxury boutique hotel called Casa Casuarina with ten suites, a 54-foot-long mosaic pool lined with 24-karat gold and an Italian restaurant called Gianni’s at The Villa. The hotel is rented for special events (like the Bombay Sapphire Artisan Series Finale during Art Basel) weddings, parties and guests that don’t mind shelling out over $1,000 a night. We stayed in the Aurora suite located upstairs to the left of the courtyard. Inside, the room was everything I imagined it would be and so much more! The new owners have tried to keep the mansion as close to the way it was when Versace lived there as possible, making only minor upgrades for guest convenience.

The decor is opulent to say the very least. The mansion was originally built in 1930, but Gianni Versace spent $33 million dollars in renovations including a $10,000 marble toilet and poolside statues flown in from a 16-century château in France. Every inch of the mansion is full of detail. 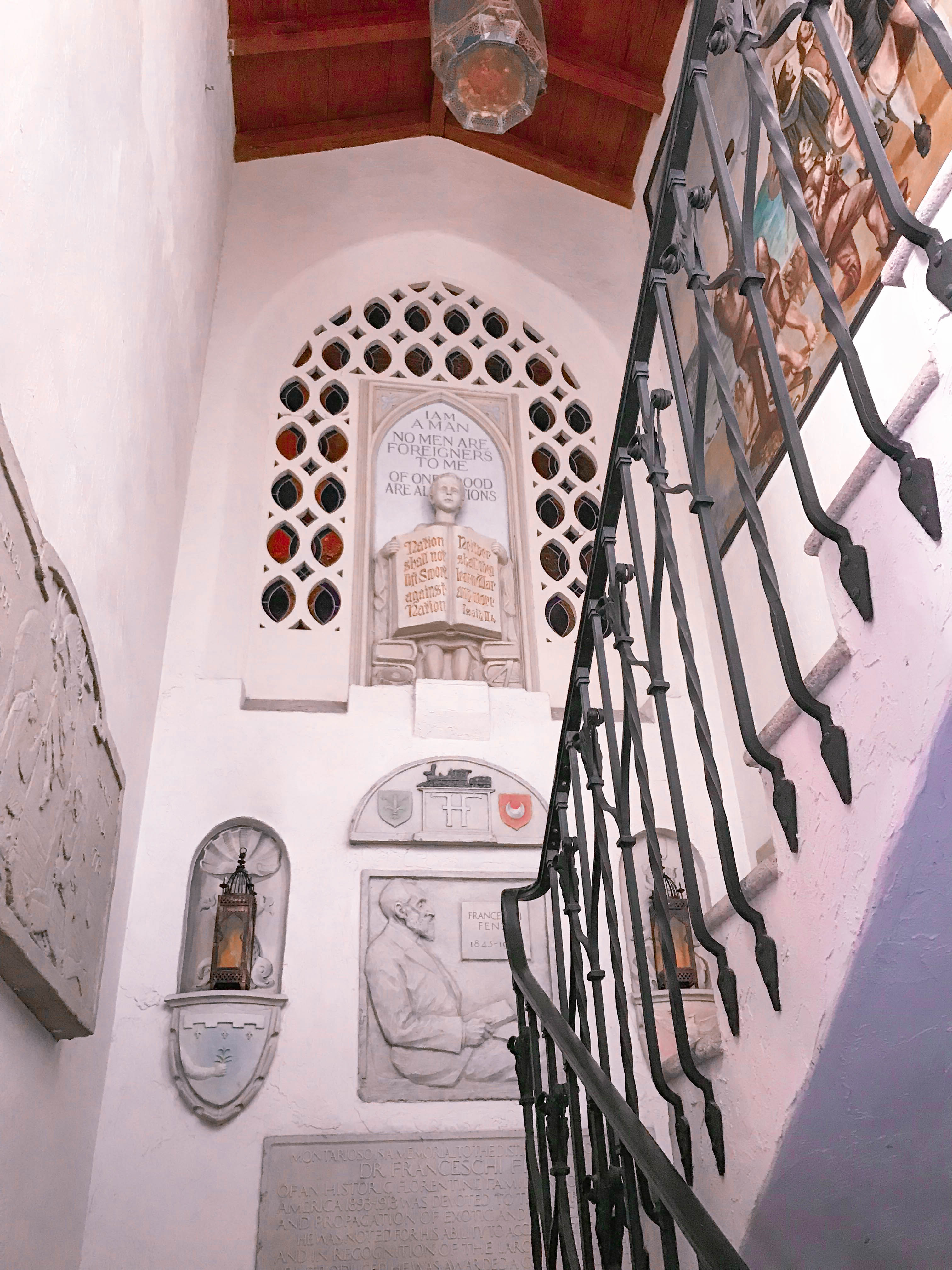 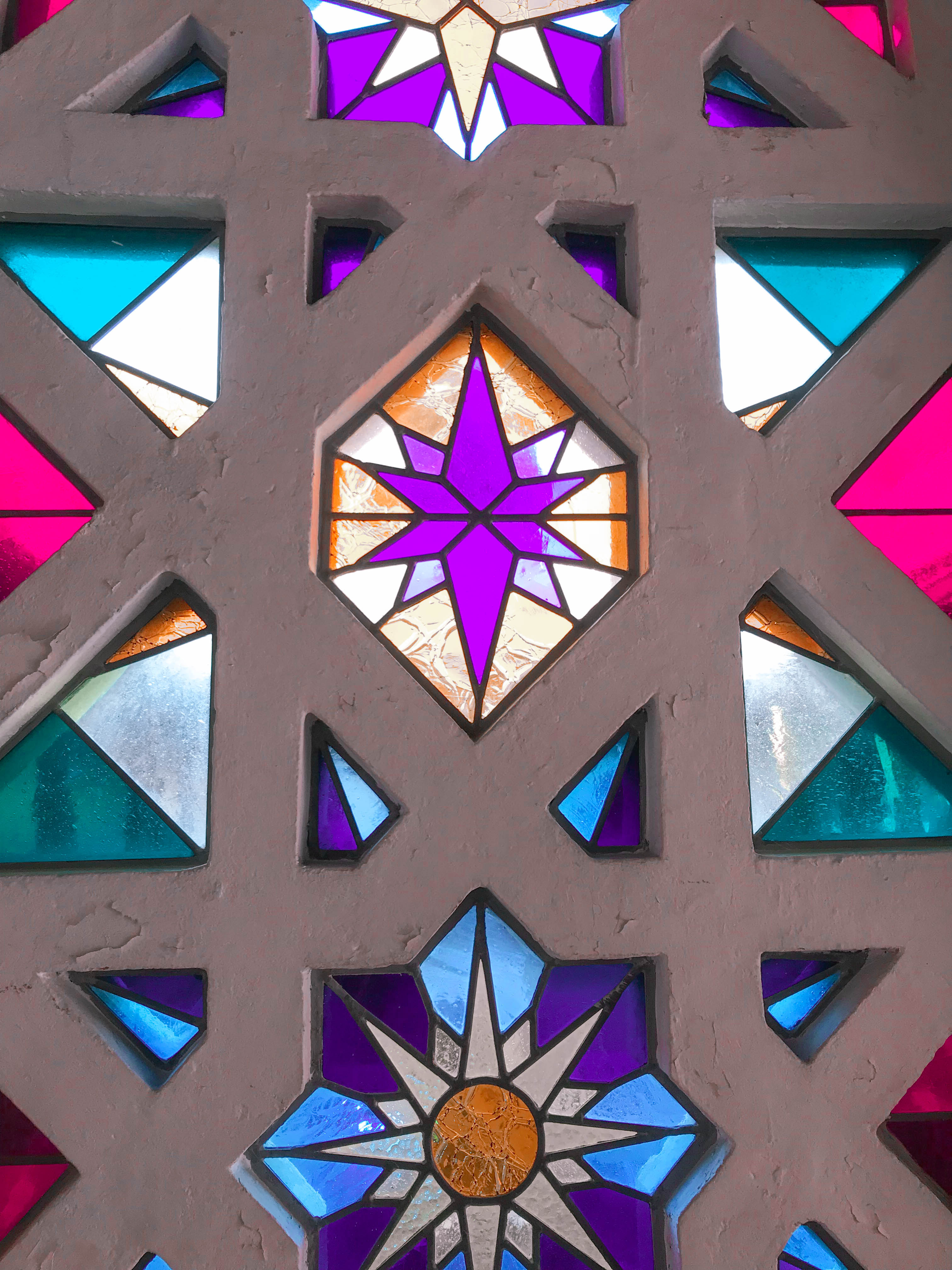 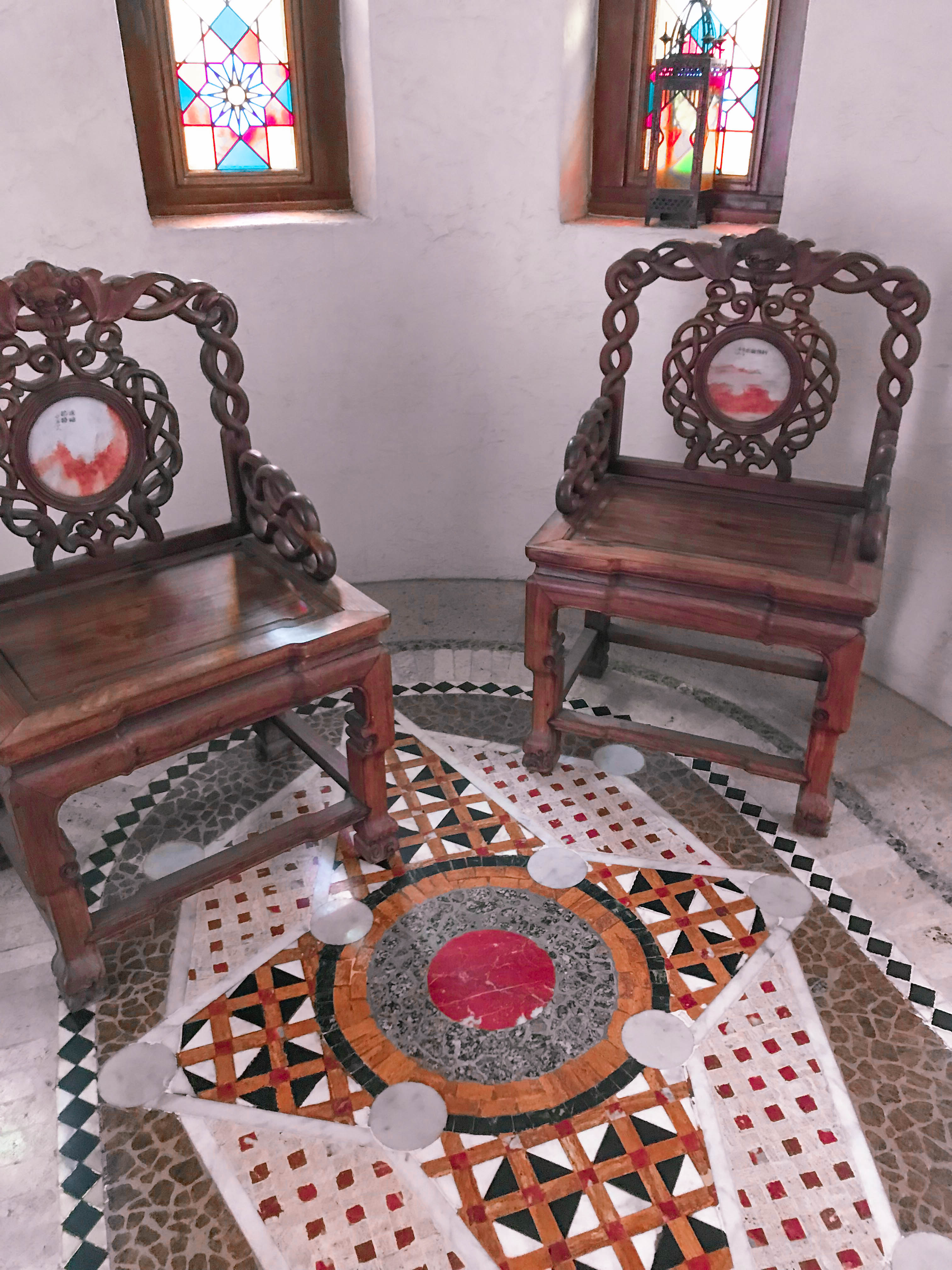 The highlight of my stay was of course the Bombay Sapphire Artisan Series Finale downstairs. The event was a major success, attended by celebs like Olivia Culpo and Eva Longoria. The cocktails were just as delicious as they were beautiful and I couldn’t have asked for better company. It was truly the most magical experience I’ve had in Miami. Needless to say Art Basel 2017 is going to be hard to top.

Sign up with your email address to receive news and updates!

How to Detoxify Your Skincare Routine for 2018 | Health & Wellness

How to Detoxify Your Skincare Routine for 2018 | Health & Wellness

Welcome to my world of beauty, fashion and all things glam. My name is Erin and I am based in Miami, 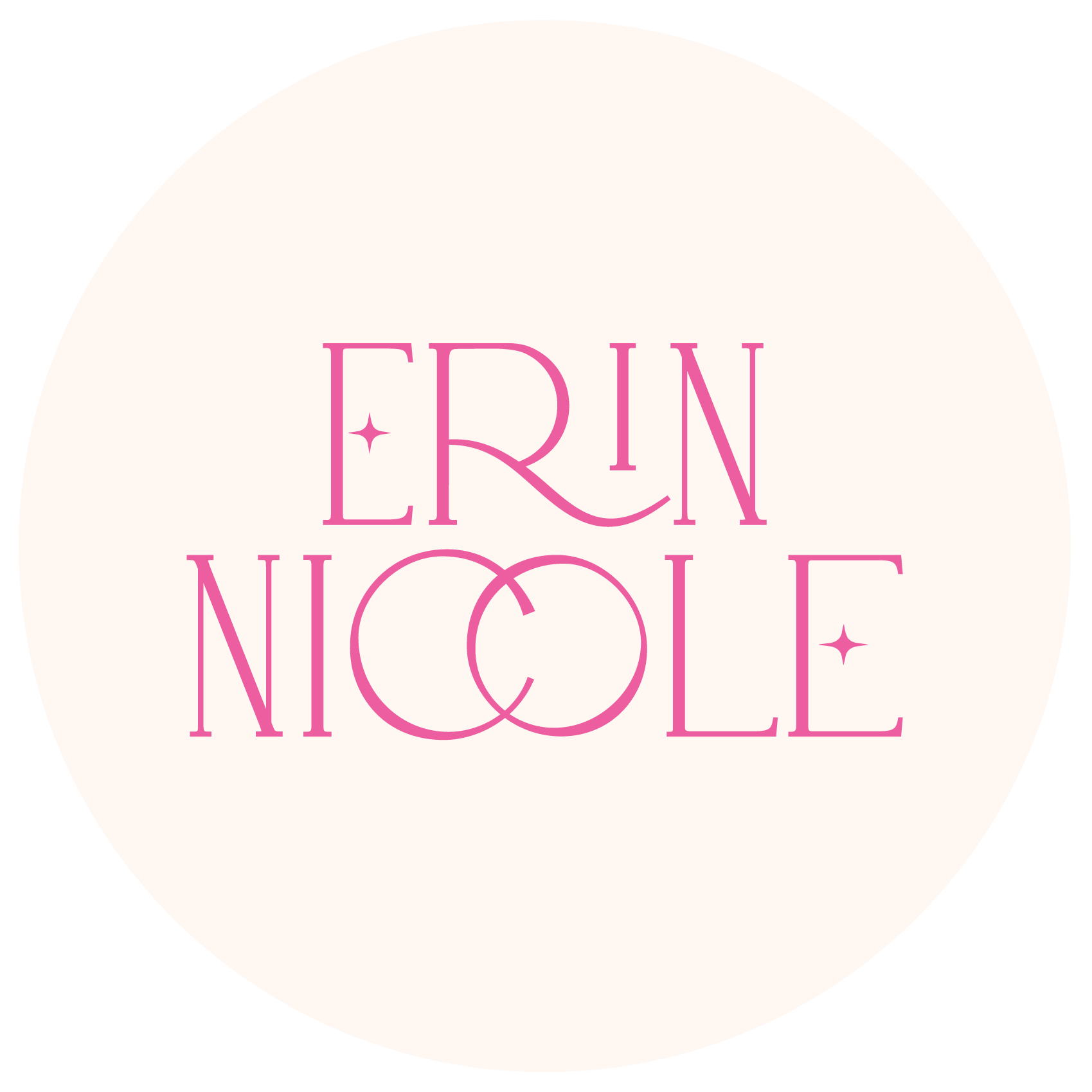